Elsby & Co believe that corporate and social responsibility isn’t just the preserve of the big players. We’ve actively supported local and international charities as well as supporting various community events over the years.

Where possible, we like to give something back to the local community and this is reflected in our policies. Elsby operate a community fund where every year, employees can nominate a charity or cause of their choosing to receive up to £100. This is per employee, so across all 50+ employees it can really make a difference. Typically, these are local causes which are close to the hearts of our employees.

Our first ever nomination was to the Dynamix Dance Company which operates dance classes in Northamptonshire. Other contributions have gone to such things as junior park fun runs and a local netball league to celebrate the fine work they have accomplished in the 50 years since launch.

In addition to our staff fund, we sponsor Joel Dixon-Coen in his quest to become the next Lewis Hamilton. Joel became the first double national cadet champion with Total Karting Zero at the grand old age of 12, racing the all-new electric karts. Joel has now moved up to the Junior category where he hopes to defend his title.

Total Karting Zero is the first all-electric karting championship, set up and run by top Formula 1 engineer Rob Smedley. Sponsoring Joel was an easy decision and we’re delighted to be able to support young, local talent in an event which promotes electric racing. Surely a sign of things to come! 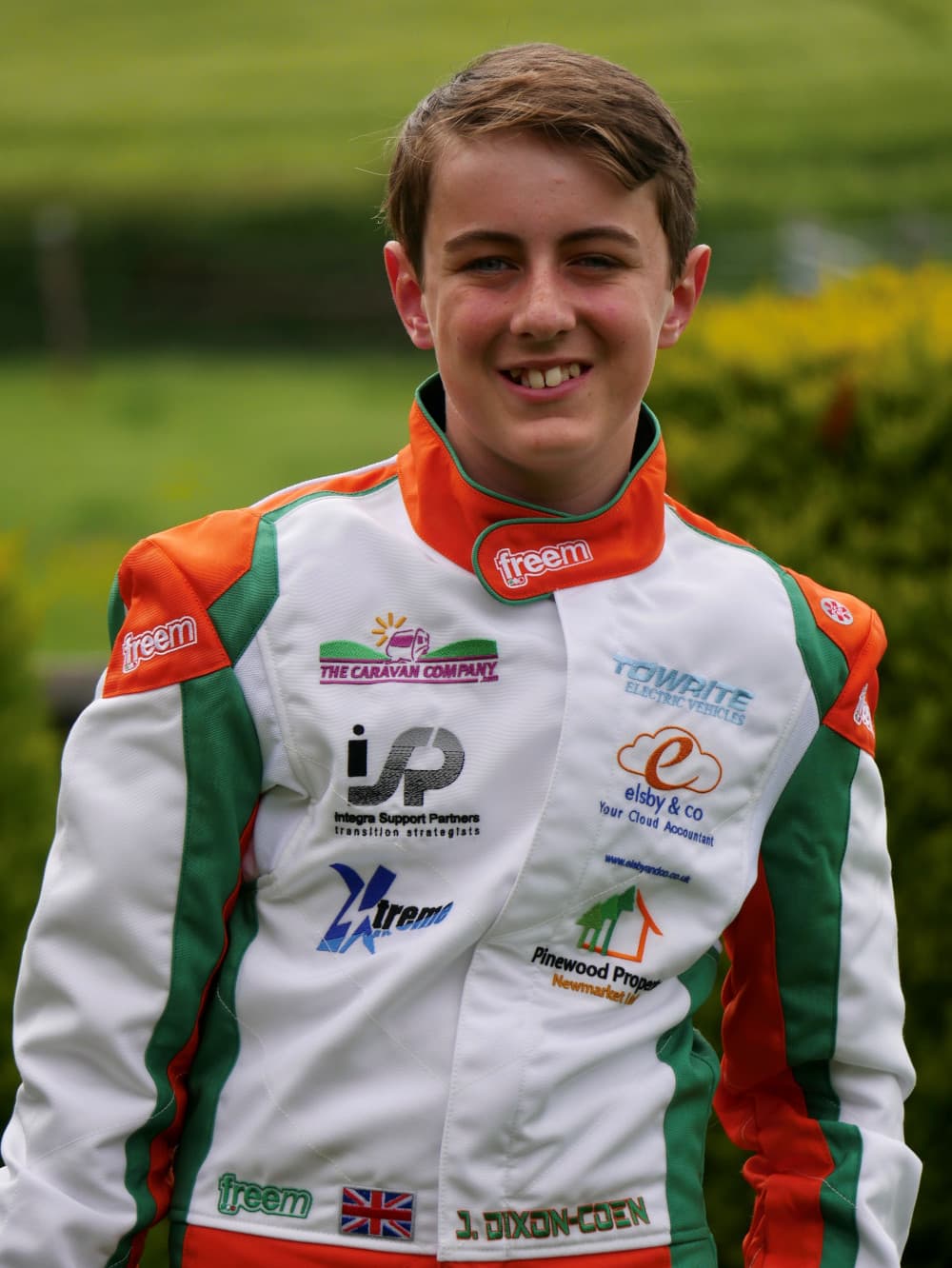 Get a Quote
Registration Information